“I cannot deny the fact that clenching onto misery fascinates me. I mean, to catch a feeling through the air and allow it to play the strings of my heart continuously, has its own way of sharing a bit of comfort deep inside. Perhaps it is a form of selfish isolation, I like to think of it as an easier way to smile.”

Watch the video for “Leave Winter on the Ground” below:

“Leave Winter on the Ground” is featured on Astari Nite’s latest album Here Lies which is out now via Negative Gain and Danse Macabre Records.

Here Lies is a peculiar set of songs that professes the band’s views on the curiosity of magick and theories of love sworn to secrecy. Astari Nite was also given the chance to tell a story about cats, Christmas, Paganism, wondering what it’s like to be a girl, butterflies, and outer space. All these thoughts were merely inside, floating around somewhere, desperately wanting to be spoken about. They were heavily inspired by a handful of nameless perfect people. Post-Punk up and comers Twin Tribes and Wisborg provide remixes. 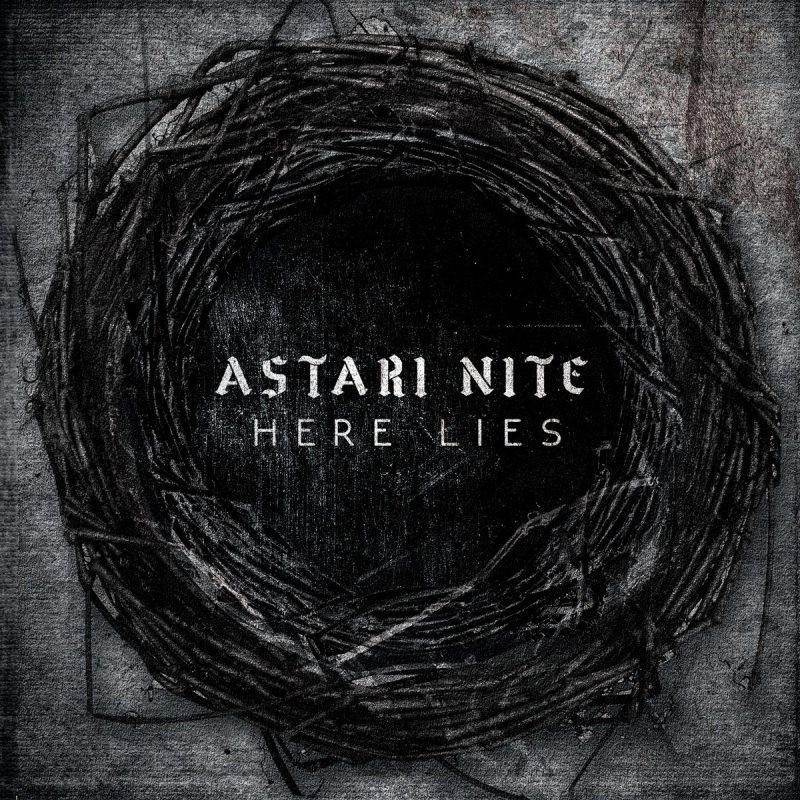 Please support Post-Punk.com! You can do so via:

From the Editor at Post-Punk.com

Darkwave Duo Male Tears Slay in Their Video for “I Expire”

This website uses cookies to improve your experience while you navigate through the website. Out of these cookies, the cookies that are categorized as necessary are stored on your browser as they are essential for the working of basic functionalities of the website. We also use third-party cookies that help us analyze and understand how you use this website. These cookies will be stored in your browser only with your consent. You also have the option to opt-out of these cookies. But opting out of some of these cookies may have an effect on your browsing experience.
Necessary Always Enabled
Necessary cookies are absolutely essential for the website to function properly. This category only includes cookies that ensures basic functionalities and security features of the website. These cookies do not store any personal information.
Non-necessary
Any cookies that may not be particularly necessary for the website to function and is used specifically to collect user personal data via analytics, ads, other embedded contents are termed as non-necessary cookies. It is mandatory to procure user consent prior to running these cookies on your website.
SAVE & ACCEPT